MULTIMEDIA University (MMU) sealed a Memorandum of Understanding (MoU) with Agmo Studio Sdn Bhd to collaborate in developing digital solutions for the university.

With the agreement, both institutions will explore the establishment of a blockchain certification system for the university’s graduates as well as developing highly-advanced e-voting campus election system for students.

Commenting on the agreement, Rafi said, “As a Trendsetter University, MMU regards this as a natural process of taking digitalisation our university to a greater height which in line with the digital era.”

Enthusiastic with the outcome of the MoU, he added, “Yes, we are certainly looking forward to the implementation part of this collaboration especially in enabling the digital creation of smart campus facilities.”

MMU’s prowess is reflected in the university ranking at 175th in the Quacquarelli Symonds (QS) Asia University Rankings 2019. In addition, according to MDEC’s Malaysian Digital Talent Study 2017, MMU’s IT graduates are the most preferred by Malaysian firms.

As an alumni of MMU, Tan said Agmo Studio as a software developer has chosen the right university to work with, due to the fact that MMU is one of the pioneer information communication technology ICT education providers in Malaysia.

“We want to cooperate in enhancing the establishment of a smart campus particularly in terms of a new e-voting system for student representative elections, blockchain certification and offering internship placements for MMU graduates,” he said.

Tan said Agmo Studio has offered mobile applications, blockchain and web solutions since its establishment in 2012. Its expertise can be leveraged on to strengthen the security, privacy and transparency of MMU certification for graduates.

“With a blockchain solution, an employer can verify the genuine of certification of employees, graduates and job seekers via iOS and Android mobile applications,” he explained. 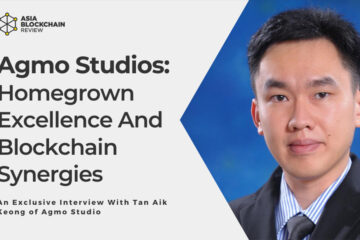 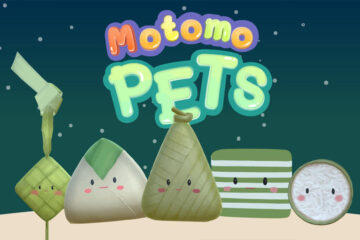 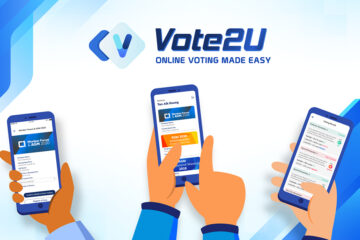